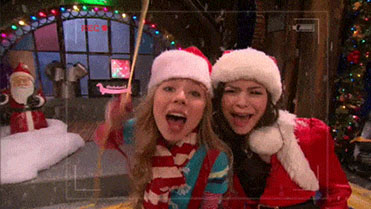 35 Christmas Instagram Captions Perfect for All Your Holiday Selfies

They say Christmas is the most wonderful time of year. Not only is it filled with family time, falling snow, and twinkling lights, but there are also SO many good photo ops. You can take a pic in front of your Christmas tree, or in your adorable new holiday dress at a fam party. Can’t 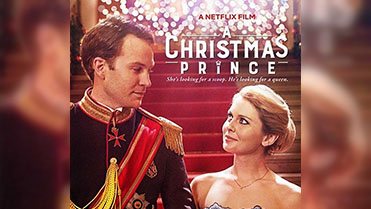 Wait out Santa’s arrival with these flicks. 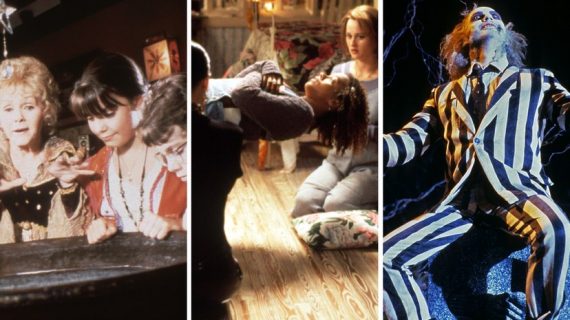 What Halloween Movie to Watch According to Your Zodiac Sign

It’s written in the stars. It’s never too early to start invoking the spirit of Halloween. Seriously, we’ve been planning our costumes for months. But let’s be honest — we can’t celebrate the spooky season without our Netflix thrills and chills. If you’re already consulting the stars on your love life, your Starbucks order, and 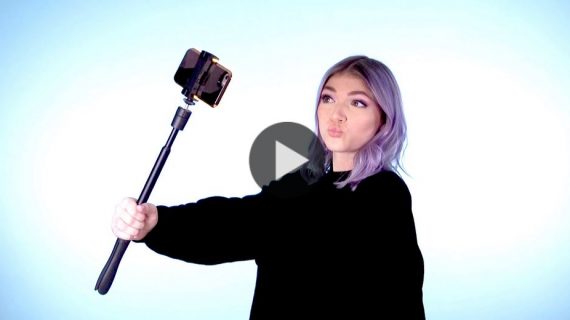 You may want to try some of these tricks for your next big event. We’re in the midst of award season, which means that celebrities far and wide have begun assembling teams that’ll ensure they look flawless when sauntering down the red carpet in front of all those cameras. The truth is that it takes 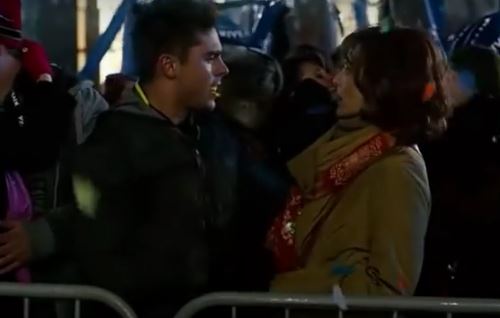 Miramax Films We can’t believe we’re saying this, but New Year’s Eve is right around the corner! Although we are currently drowning in gift guides and dreaming of the perfect Christmas nail art, we can’t forget about the most important countdown to midnight. New Year’s Eve holds an infinite amount of possibilities, and nothing gets 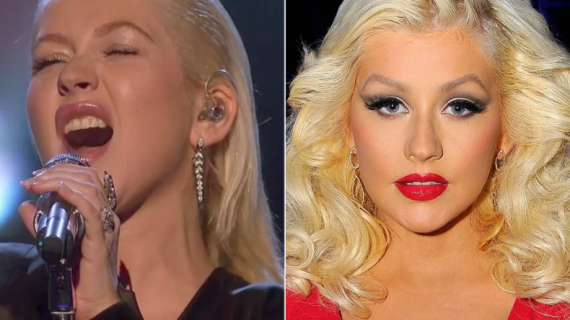 Christina Aguilera Is Almost Unrecognizable with Barely-There Makeup at AMAs

Christina Aguilera left Xtina at home, swapping her usual full face of makeup for a simple, subtle and almost au naturale look for her Whitney Houston tribute at the 2017 American Music Awards. The singer, 36, blew audiences away with her stellar rendition of “Run to You” from The Bodyguard soundtrack as part of the 25th-anniversary tribute of the Nov. 25, 1992, release. (Academy Award 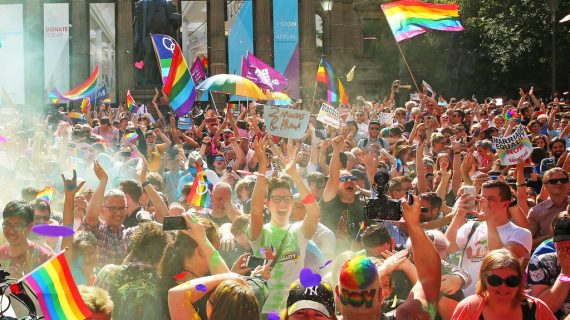 Image Source: Getty / Scott Barbour The early morning call of 10 a.m. on a Wednesday didn’t prevent Australians from coming together in their thousands to stand side by side, and am in arm, to watch the announcement of the result of the Marriage Equality Survey. When it was confirmed that there was a majority 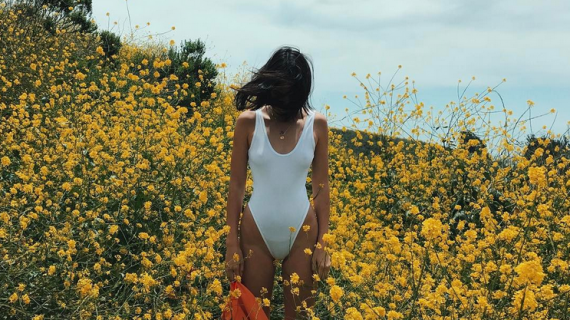 If a Trend Only Exists on Instagram, Does It Exist at All?

dreamy A post shared by Kendall (@kendalljenner) on Apr 25, 2017 at 1:09pm PDT With Labor Day just around the corner and New York Fashion Week starting in exactly seven days, we regret to inform you that summer is officially over. Or at least that summer feeling is gone; the season won’t technically end until 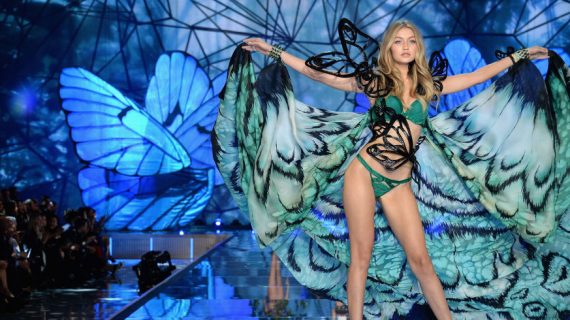 Gigi Hadid can go ahead and dust off her angel wings, because she’s confirmed to walk in the upcoming Victoria’s Secret Fashion Show. While the model’s name wasn’t in the Victoria’s Secret official line up (released last week), Hadid was spotted leaving the brand’s offices on Monday. Getty She’s since hit Instagram to confirm the 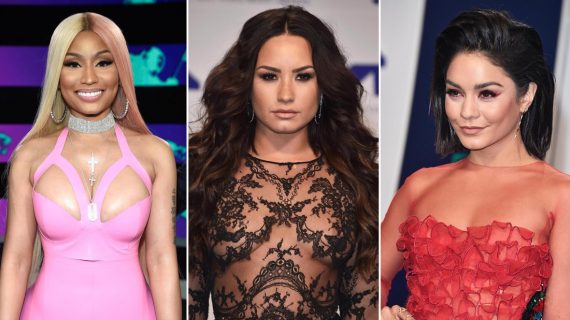 The Best Beauty Looks of the 2017 MTV VMAs

Katy Perry The host for the evening debuted her first of many beauty looks at the award show’s pre-show: a sultry smoky eye with luscious lashes and a piece-y pixie.   Vanessa Hudgens Hudgens stepped out with a fierce (reverse) feline flick coated in glitter to complement her statement-making dress that looks just like the