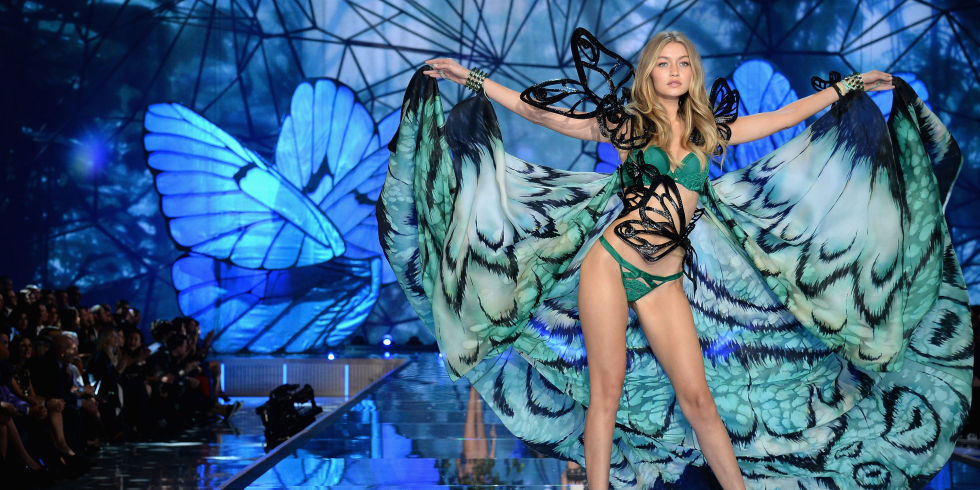 Gigi Hadid can go ahead and dust off her angel wings, because she’s confirmed to walk in the upcoming Victoria’s Secret Fashion Show. While the model’s name wasn’t in the Victoria’s Secret official line up (released last week), Hadid was spotted leaving the brand’s offices on Monday. 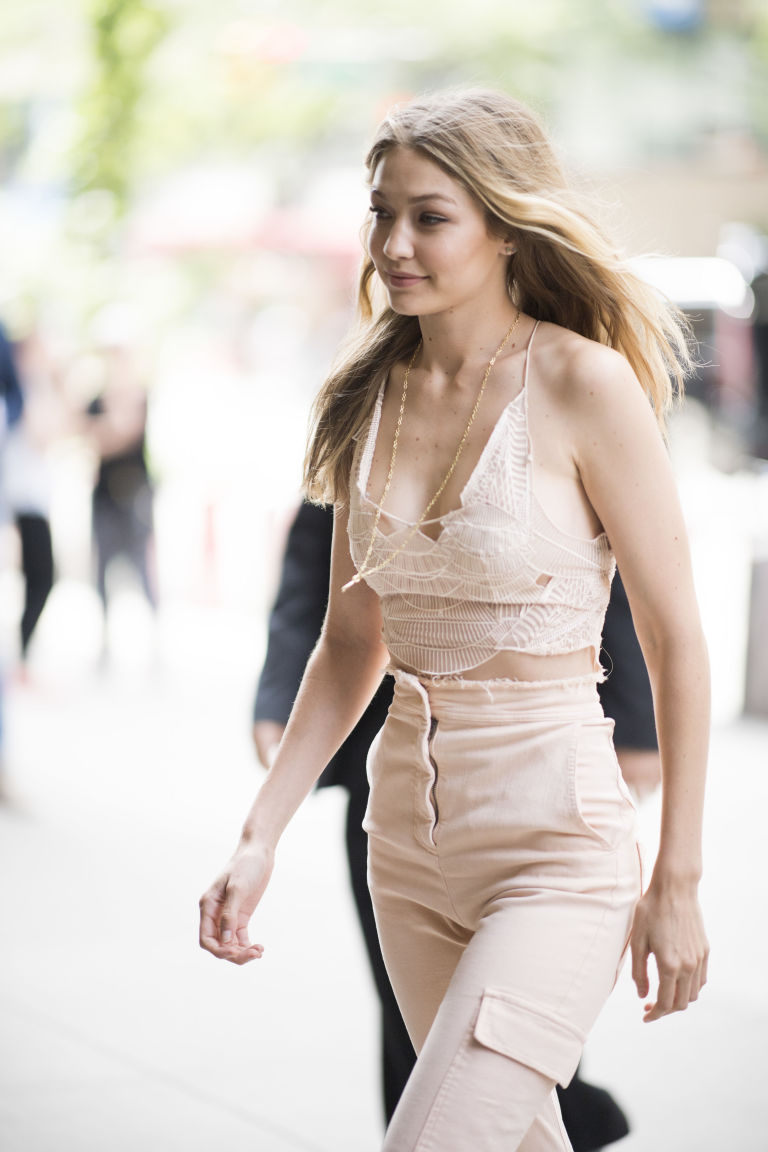 She’s since hit Instagram to confirm the news herself.

“Forever and ever and ever a dream come true to be asked back to the VS Show,” she wrote in the post above, adding that “every aspect makes me feel like a dreaming kid again”

Gigi will walk alongside her sister, Bella Hadid, who confirmed her participation a few days back.