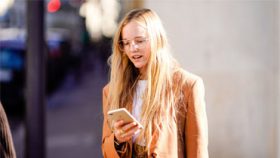 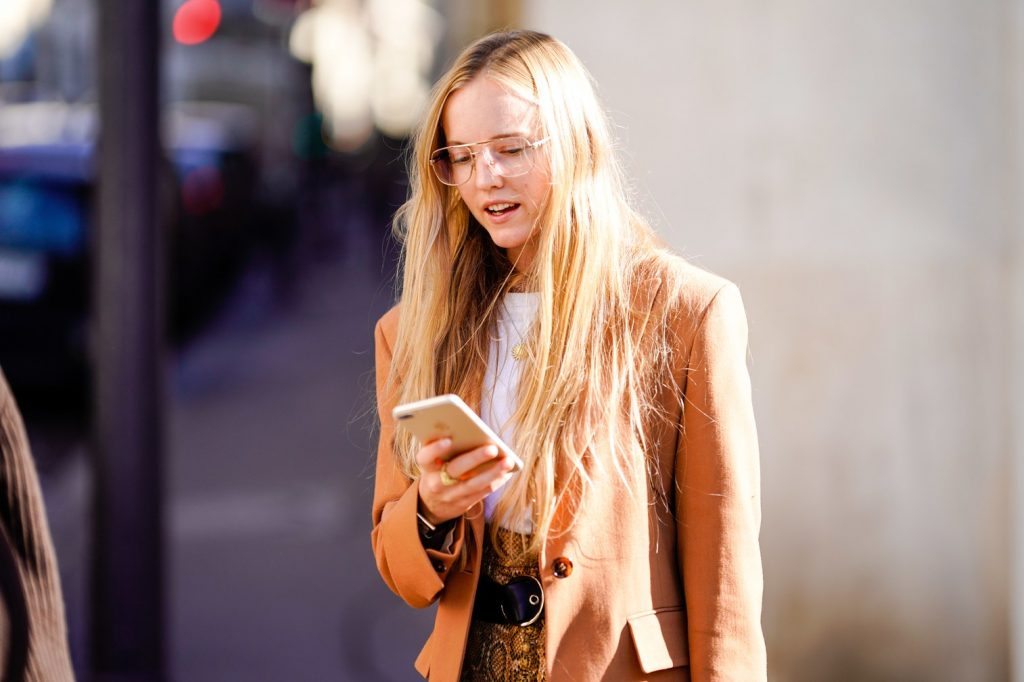 A previously little-known iPhone cursor trick is currently breaking the Internet. Krissy Brierre-Davis, a food blogger based in Atlanta, tweeted on November 18 that she was scrolling through Facebook when she came across a game-changing iPhone trick.

How come you guys never told me this iPhone trick? I feel duped. pic.twitter.com/2RfRhI4Y1X

According to the screenshot Brierre-Davis posted, simply clicking and holding onto the space bar on your iPhone keyboard makes it much easier to move the cursor. The tweet quickly went viral, with thousands of likes and retweets, as well as hundreds of replies from fellow astounded tweeters.

FWIW, this was news to me and I appreciate you sharing lol

How did I not know this before?! https://t.co/d0CrjTdbMq

I was today years old when I learned this!

This is LIFE CHANGING INFORMATION. pic.twitter.com/deD3AO5QEZ

Twitter users also began sharing some of their own cherished tricks, like one user who shared a flashlight trick and another who mentioned that you can press down a little harder to easily highlight characters.

How come you guys never told me this iPhone trick? I feel duped. pic.twitter.com/2RfRhI4Y1X

And for those (like yours truly) who are eager for even more life-changing iPhone tricks, fear not. There is no shortage of hacks to make your life easier.

There’s the “shake to undo” which is exactly what it sounds like — just shake your iPhone a little bit when you’ve made a mistake and a popup will appear asking if you’d like to undo your typing. There’s also the option to disable predictive text, so you can finally send your friend the text you intended without having to follow it up with three different asterisk-accompanied corrections. And one that I discovered by accident: the ability to simply hold down a letter and choose between various accented options — a preferred shortcut when I’m typing important terms such as “Khloé Kardashian.”

As Brierre-Davis told BuzzFeed News in a statement that sums up what many of us are probably feeling right now after learning this trick: “I thought I was an idiot for never having discovered this gem myself. My mind was blown. Literally.”

Related: 3 Reasons the XR Should Be Your Next iPhone