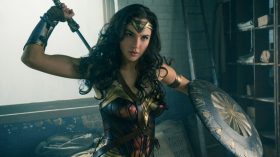 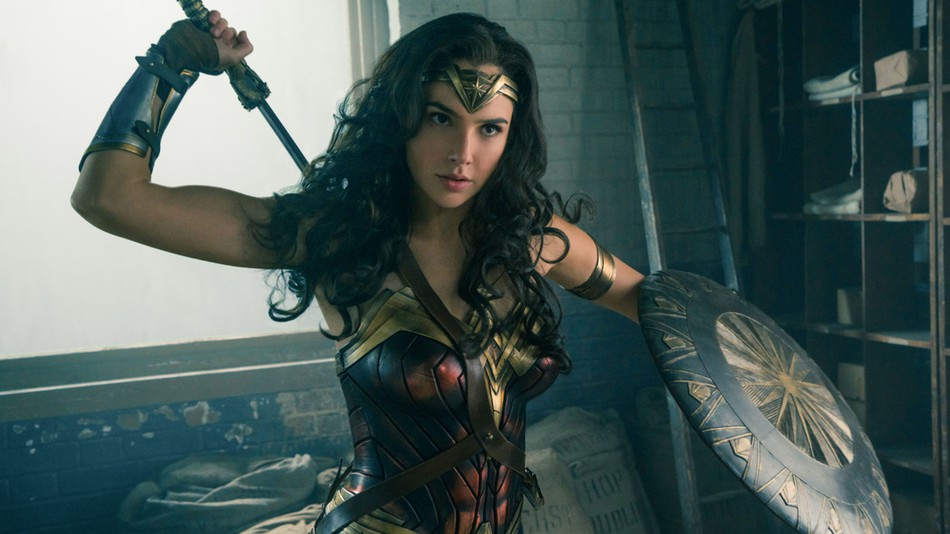 Gal Gadot’s Wonder Woman is serving as inspo for the latest internet fashion.

Anyone who’s seen the Wonder Woman movie (or even the trailer) remembers that iconic scene where Wonder Woman oh-so cooly and collectively pulls an entire SWORD from the back of her stylish dress.

Of course she just acts like it’s no big deal, because she’s Wonder Woman and all.

Now, women online are copying the look, and tagging it #WWGotYourBack. They’re making their own bold fashion statement by pulling many types of swords from many types of dresses. And they all have one thing in common: they all look great.

Also, I attempted the #wwgotyourback challenge even though I only have a wooden katana. #sword #WonderWoman pic.twitter.com/1SVQkjsTPg

Who knew a sword placed behind your back could look so cool? Let’s just make this a normal thing. It’s all about looking like a goddess in the day and taking out your enemies one by one with a sword at night.