Spring racing 2017: Australians set to spend $50 million on frocking up 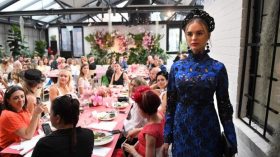 Retail may be struggling on all fronts, especially fashion, but when it comes to racing, it seems the industry is recession proof.

Contrast with June’s disappointing sales figures for fashion and accessories, which fell 1.71 per cent on last June according to the Australian Retailers’ Association, spending on the races is set to nudge $50 million. 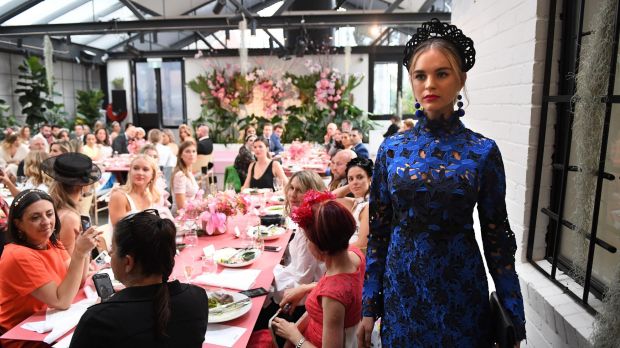 Models strut the runway at the Myer spring racing launch in Melbourne on Friday.

According to the Victoria Racing Club, punters spent $44.3 million on fashion and accessories for last year’s Melbourne Cup carnival. Add the events at the Melbourne Racing Club, including the Caulfield Cup, and the total spend is even higher. 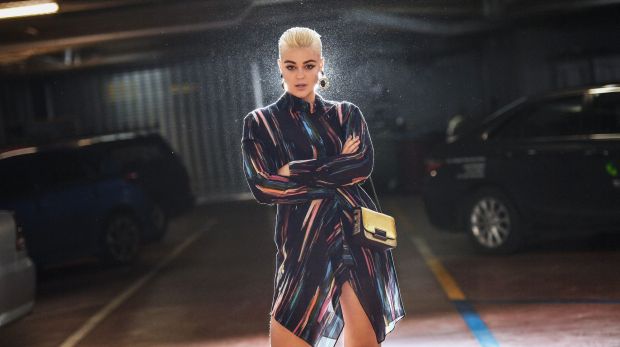 The figures will spur on the department stores, which have both struggled with sales in 2017.

Last week, David Jones reported a 25 per cent drop in operating profits, while in July, Myer cut its full-year profit guidance after it was forced to write down key assets.

Racing is one of the major sales pushes for the department store and it has recently overhauled the Australian and international collections section at the Bourke Street Mall flagship to enhance the customer experience. 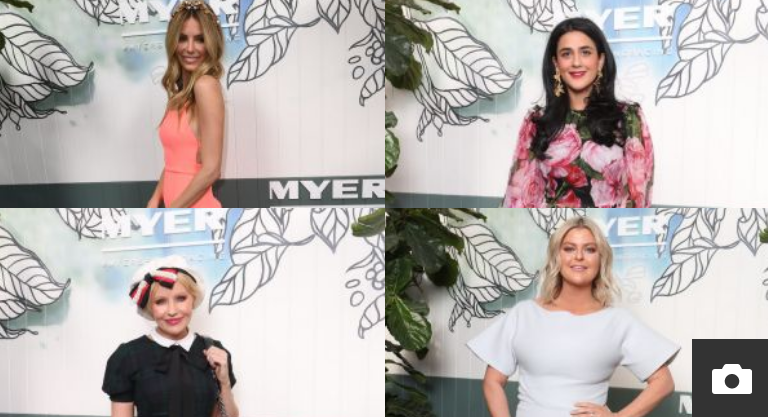 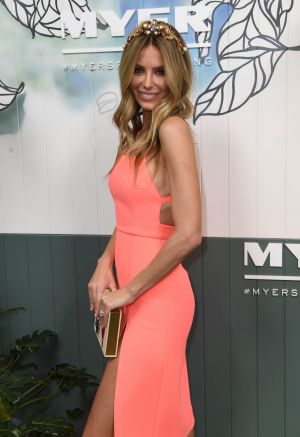 Stylist Kate Gaskin, who is working on the looks for Myer’s major spring racing launch on September 13, said this year would see a “real return to colour” at the races.

“Last year I struggled to find [colour] – more monochrome. This year we will see simple silhouettes with patterns, spots and lace embellishment,” she said.
An international trend sure to make its presence known at the track is maximalism, with Gucci the international benchmark with its wild prints, clashing patterns and embellished headpieces.

In contrast, the look at Friday night’s Emporium Runway, the opening event for Melbourne Fashion Week, was a pared back affair, with blush tones dominating the parade.

Blush, a pinky-toned nude, is one of the hottest colours of the summer, alongside red and citrus.

Melbourne Fashion Week will run for a week with a series of parades and events, including for the first time two shows in the garage of Melbourne Town Hall on Sunday.