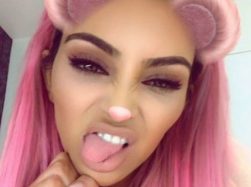 While it feels like Kim Kardashian West has only been blonde for a hot minute, the Keeping up with the Kardashians star has had another drastic hair change.

The reality TV star announced to her fans she was sick of her platinum locks and ready for a change. “I can’t even tell you how over my blonde hair I am,” she shared with her 108 million followers.

And in true Kimmy K style, just a day later she showed off her drastic new pink hair colour. 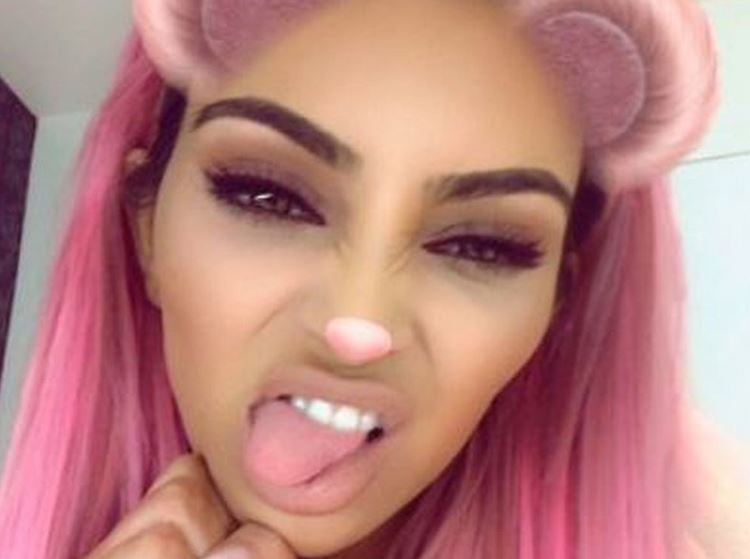 Sharing her new ‘do on social media, the beauty mogul asked fans, “Hey guys, do you like my new pink hair?”

Followers were quick to speculate the drastic new colour was just a wig, her little sister Kylie Jenner does have a wig line after all, but the mum of three was quick to shut down any talk that her look wasn’t the real deal.

Setting the record straight, the 37-year-old wrote back to her fans: “I don’t really do wigs. It’s real.”

While the reaction to Kardashian’s new look has been positive on social media, there is someone that may not be thrilled with her new hair colour, husband Kanye West.

Kardashian, who first showed off her blonde dye job in September 2017 at New York Fashion Week, shared on Instagram in September last year that she coloured her hair to please West. 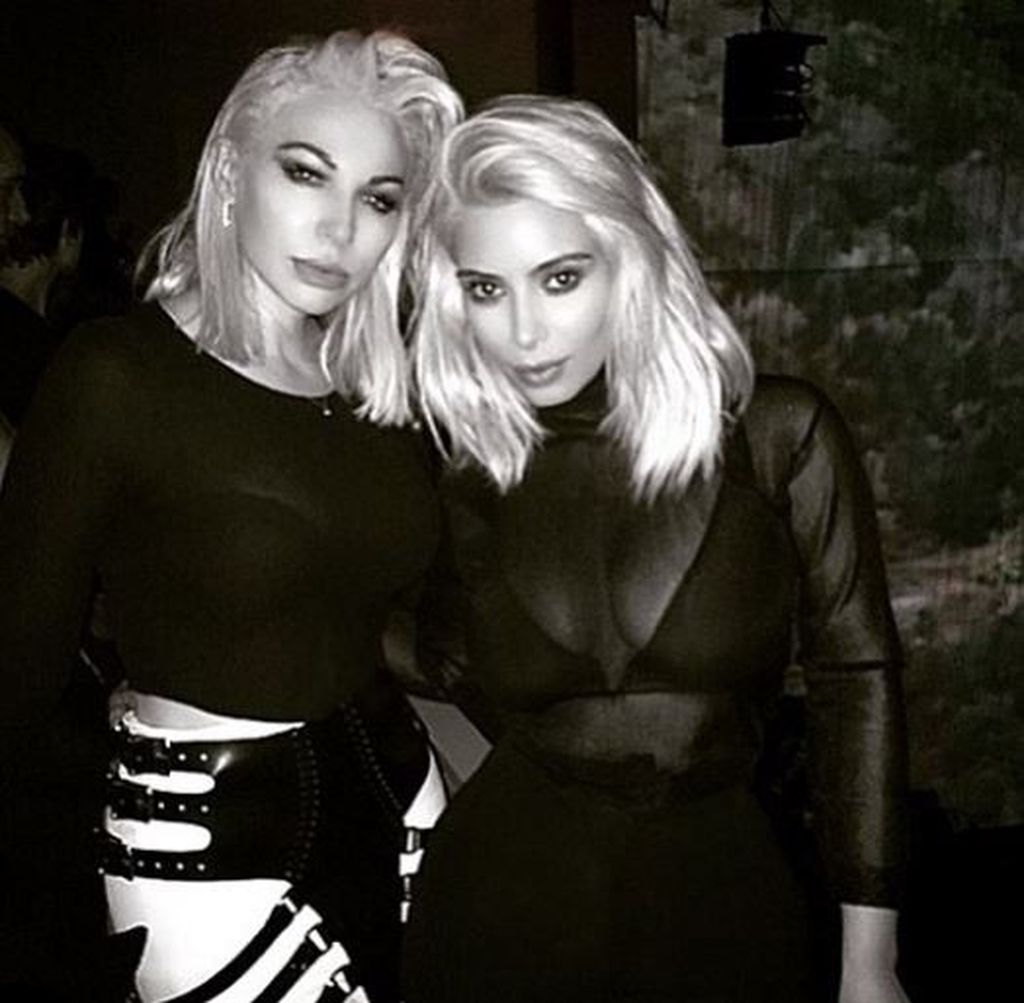 “I think for two years before Kim had her platinum coming out party, Kanye was obsessed with my color and style,” she explained. “[Kanye] said to Kim, ‘I want you to do Joyce’s hair. It would be so dope.”

Since then Kardashian has been rocking her blonde locks, until now that is. But we dare say it may be another short-lived change.