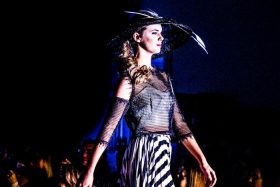 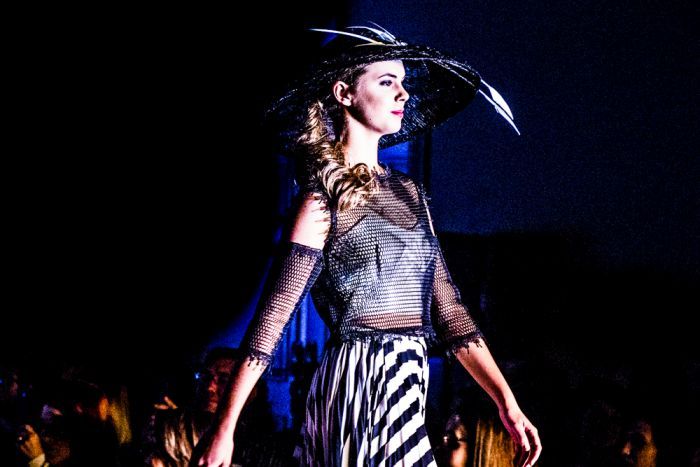 The red dirt and goldmines of her hometown are a world away from the glitz and glamour of New York Fashion Week, but teenager Chloe Grace will take a bit of home with her when she walks the catwalk later this year.

The 15-year-old, who has never left Australia, has been plucked from relative obscurity to model for Kalgoorlie fashion label Bel Cappello, which will make its American debut in September. 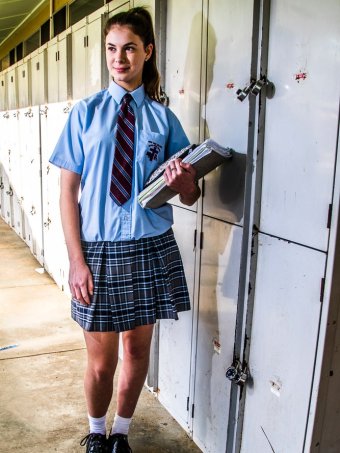 “I don’t have a passport. It’s a scary thought I’ll be going to New York … I still can’t believe it,” Chloe said.

“I was nervous before the Bel Cappello catwalk, but I guess going to New York will be a lot more nerve-wracking … I also can’t wait.”

The Year 10 student is the daughter of Kalgoorlie electrician and horse trainer Ashley Grace, who is heading to New York with Chloe’s mother Serena and 17-year-old brother Ben.

Chloe said their presence would calm her nerves.

“Whenever I go to Perth I’m like ‘Whoa, look at all these shops’. I’m definitely a country girl at heart,” Chloe said.

“My family is very supportive, and they’re very happy for me no matter how I do, and they’re doing the best they can to help me achieve my dream.”

Ms Grace said her daughter had always been an extrovert.

“She’s hilarious. She’s got a very good sense of humour, very outgoing — she gets that from her father,” she said.
“She’s been walking up and down our hallway since she was about three or four in my heels, so she’s a born model I think. She’s forever practising.” 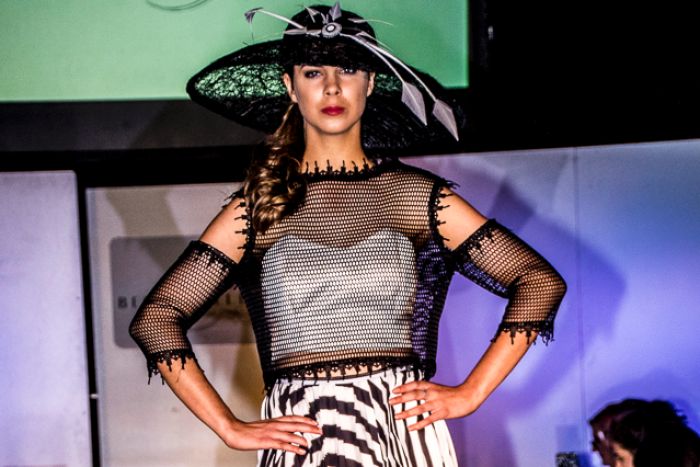 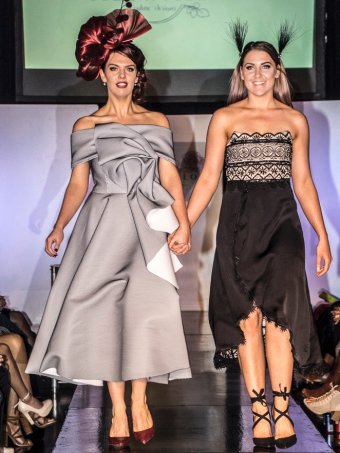 The label’s growth continues the creative industry boom in the WA mining town, which is better known for its blokey image.

Ms Mckenzie said the regional designer was punching above its weight, having showcased at London Fashion Week earlier this year.

“I think the mentality where you need to leave the country to achieve anything is just wrong,” Ms Mckenzie said.
“Holly and I both grew up in Kalgoorlie and we’ve started a fashion label here in the heart of the desert which is going to be showcasing at New York Fashion Week.

“New York is definitely the hub of fashion, and Paris is on the agenda for us as well.
“For someone like Chloe who is looking to progress in a career in modelling, [New York] allows her a chance to communicate with other models and agencies and scout out who to talk to.”

Former London-based model Fifi Robinson began working with Chloe when she was 13.
In that time, Chloe has been published in five magazines, including W Magazine.
She has also been named a finalist in the 13- to 18-year-old category for Miss Fashion Week Australia, with the finals to be held in Melbourne in October. 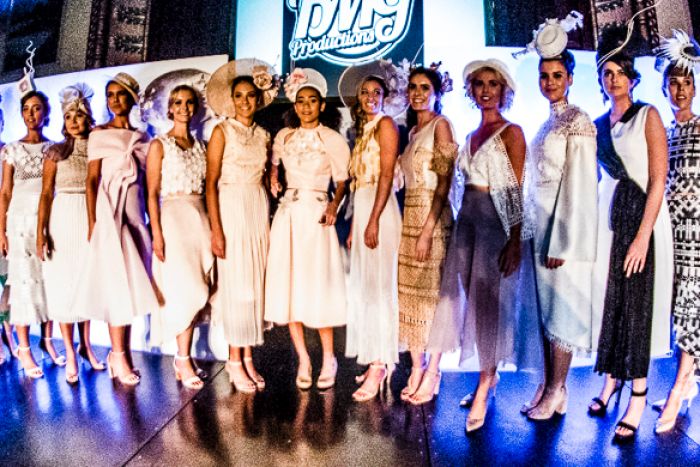 Ms Robinson, who has a young daughter, said she understood parental concerns about children wanting a modelling career.

She said the New York trip was the opportunity of a lifetime for Chloe.
“It’s just so exciting and I just tell her ‘Go for it’. It’s a huge thing for a young girl to take in, let alone an adult,” she said.