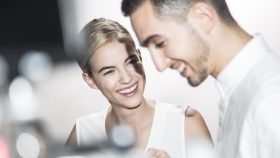 DAMIAN Garozzo has honed his make-up artistry skills in Paris and is on his way home to Cairns to pass on his wealth of knowledge.

“My dancing partner and I made the leap to full time at age 15 and travelled overseas to train and compete on the world circuit,” he said. 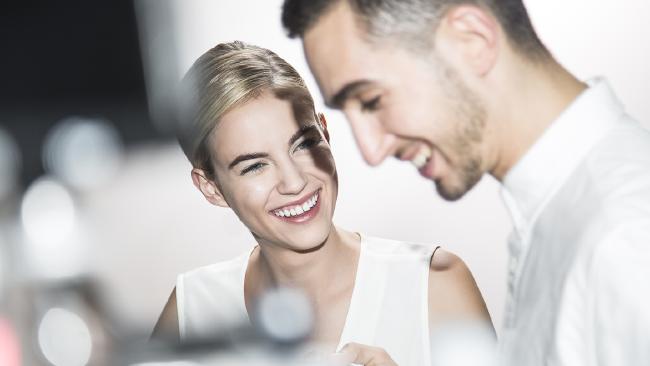 Cairns-born Damian Garozzo lives in Paris and works as a makeup artist to the stars.
Photo: The Cairns Post

“Seeing as she didn’t know how to do her make-up on herself, I started learning off online forums and videos.”

From there the Cairns local made the move to the Gold Coast, followed by a bigger leap all the way to Paris.

“This was the beginning of an incredibly exciting career for me in Paris, and pretty soon I was picked up by an agent who represents me in Europe, the UK and the US and, as they say, the rest is history,” he said.

He has worked on a slate of famous faces, including Victoria’s Secret angels Gigi and Bella Hadid and Princess Charlene of Monaco.

“My favourite celebrity so far has been, unexpectedly, film composer Alexandre Desplat during the Cannes Film Festival,” he said. 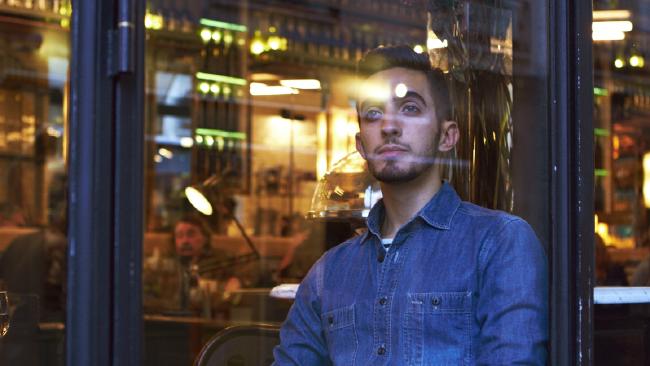 Cairns-born Damian Garozzo lives in Paris and works as a makeup artist to the stars.
Photo: The Cairns Post

Now Garozzo is bringing his skills back to Cairns to pass on to the next generation of professional make-up artists.

The Damian Garozzo Masterclass will be held at Salt House on August 2, with a second date to be confirmed soon.

For more information on the upcoming masterclass and to keep up to date with Garozzo’s work, visit Damian Garozzo Masterclass on Facebook.