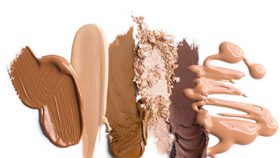 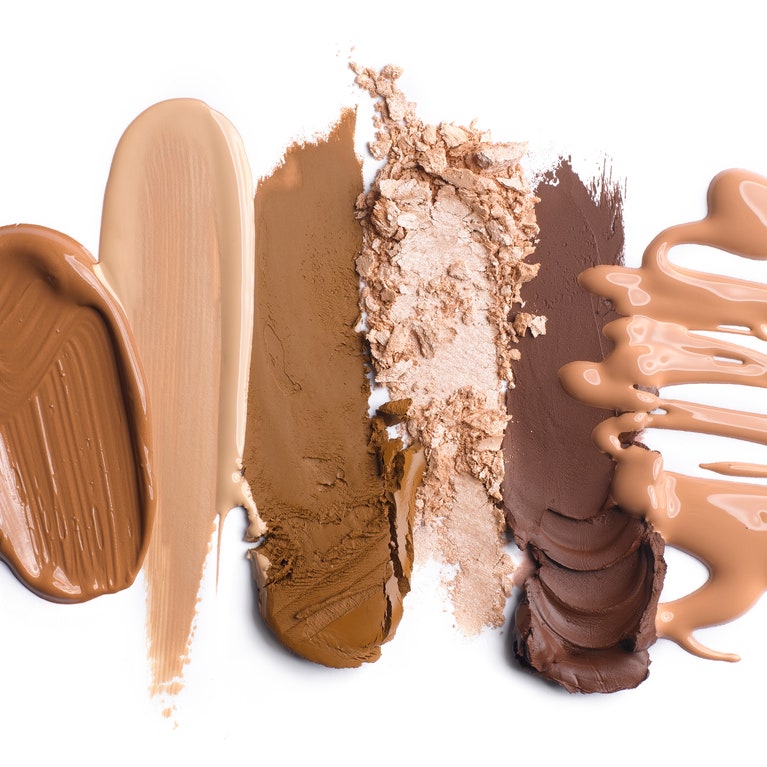 Finding your perfect foundation shade isn’t always the easiest task, especially if you’re not sure of your skin’s undertones or even where to test out various shades to find your perfect match. Another thing to keep in mind? There’s almost always a certain degree of color variation between a freshly-applied foundation and what it looks like after fully setting — which is precisely the subject of a recent MakeupAddiction thread on Reddit.

On July 25, a user noted that Make Up For Ever‘s new Matte Velvet Skin Full Coverage Foundation swatch image was the first time that several of the platform’s users had ever seen both wet and dry swatches of the full shade range. At first glance, a large number of shades look virtually the same, but after taking a closer look at the “dry” swatches, the various undertones and differences in color depths are apparent.

Many Redditors noted that they had never considered waiting for a foundation to dry before deciding on a shade. “This explains why I can never find a good match. Everything turns me pink or orange,” one user wrote. Another added, “Now that’s revolutionary. More brands need to start doing this!!”

Most liquid formulas will set within a couple minutes, so follow one Redditor’s tip and begin your shopping trip by testing foundations first and letting the shade dry down as you peruse other sections. Another tip? Try to swatch on your cheek or neck to get the closest possible match. “I’ve noticed that foundations swatched on the back of my hand tend to oxidize more deeply than the same foundation blended on my face,” one user wrote. “I think the dry down/oxidization will also vary with different skin types.”

With any luck, more makeup brands will follow suit and include swatches that accurately depict what foundation shades will actually look like on skin.