The Reason Your Mascara Is Smudging Is Not What You Think 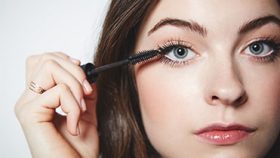 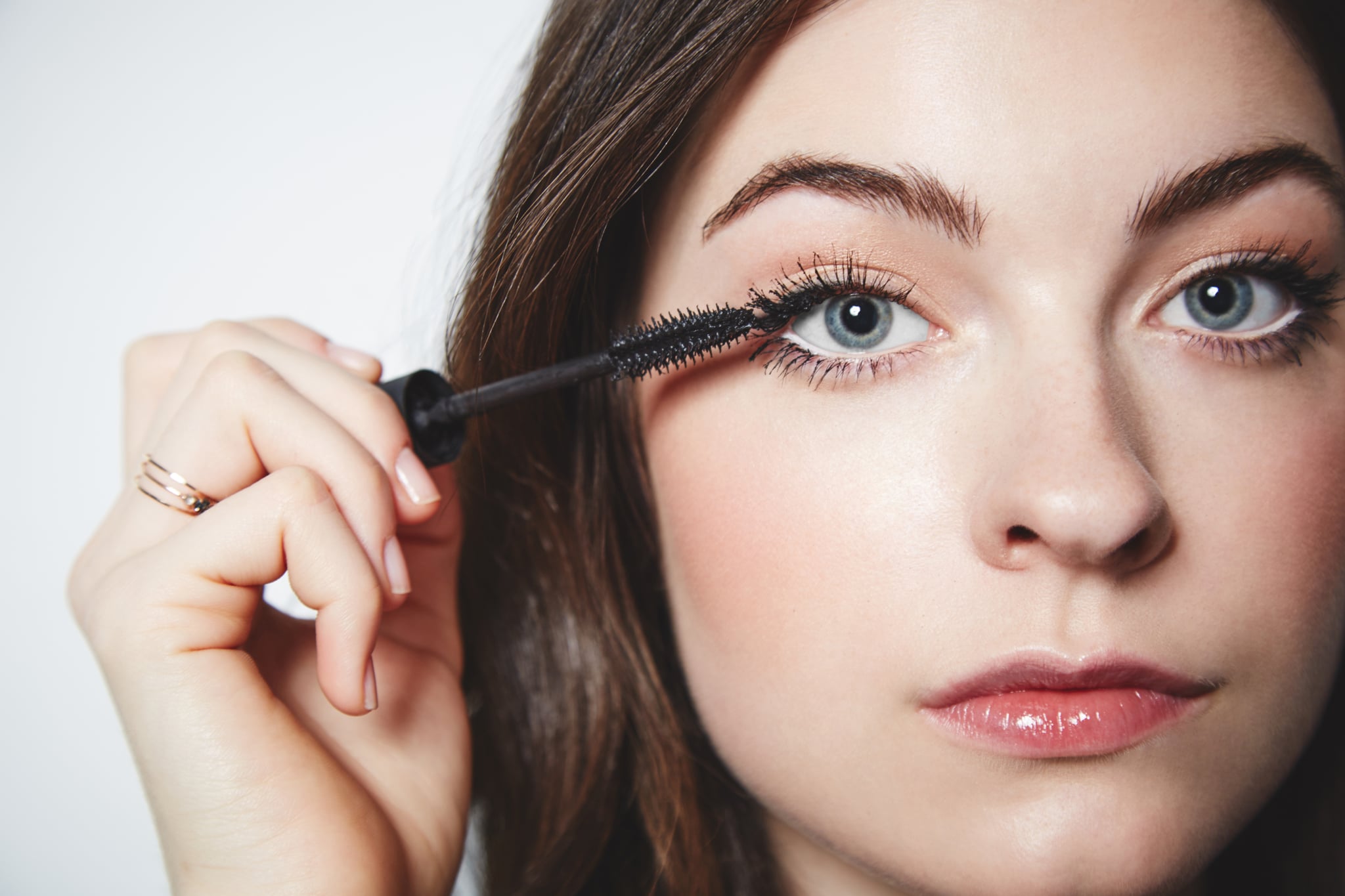 One of life’s most annoying makeup occurrences is mascara smudging down your entire face. All of that under-eye concealer gets ruined and the perfectly fanned lashes are a mess. The obvious solution would be to just use a waterproof mascara, right? Actually, your mascara may not even be the problem. Pixi’s global makeup artistic director Amanda Bell says the culprit may actually be your eye cream. Allow us to save you from buying 12 new waterproof mascaras in hopes that this may solve your problem: “If you are using a heavy eye cream before applying your mascara, this may be affecting the texture and moisture levels of the mascara,” she said. “The moisture and oils from the eye cream mixes with the heat and oils from the skin. This heat rises up toward the mascara and affects the formula of the mascara, which breaks down the ingredients to form those dreaded mascara bleeds and smudges.”

Bell also told me that, ideally, waterproof mascara shouldn’t be used every day, as the formula is too heavy on the lashes. She advised going for a softer water-resistant mascara instead. A prep mascara such as the Pixi Black Lacquer Lash Primer ($15) or Tarte Opening Act Lash Primer ($22) can also help. The lower lashes are delicate, and using a separate mascara designed specifically for them will help keep desired length without adding more product than the lashes need. The added vitamin E and panthenol in the Pixi Lower Lash Mascara ($11) helps staying power with sensitive and running eyes.

Bell also shared how to create the most elongated lashes possible. She suggested first using a lengthening mascara and then using a volumizing mascara on top. She said that if you go in with two heavy volumizing products, you will change the texture of the lashes altogether rather than just naturally adding to what is there. As well as this, bending the mascara wand will create an extra lift. You’ll end up with a subtle but elongated lash look. Bell, on behalf of every mascara-wearing woman, thank you for helping us avoid the midday panda look. 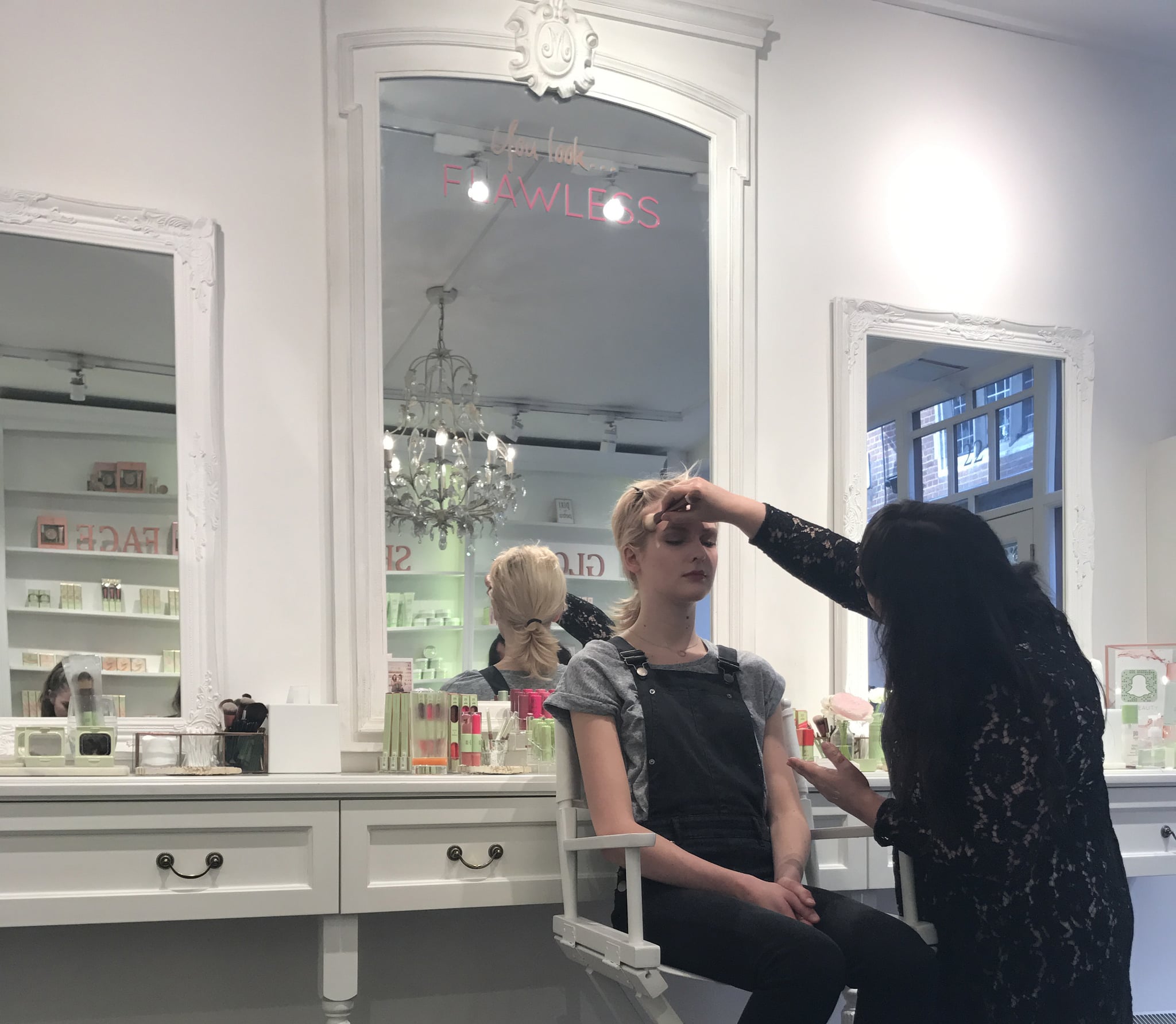