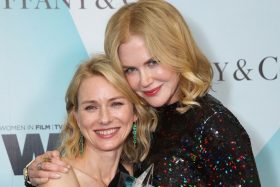 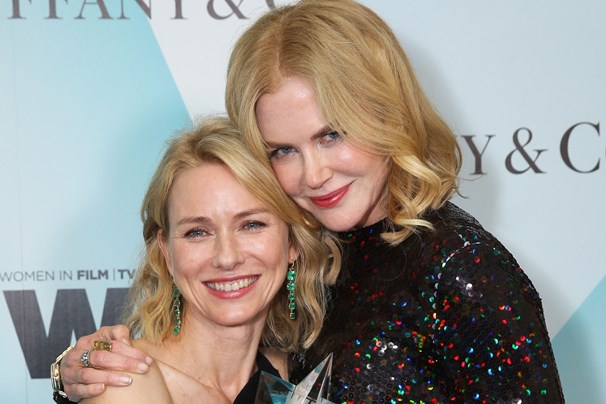 Of Australia’s biggest celebrity names – there are few more iconic than actresses Nicole Kidman, Cate Blanchett and Naomi Watts. So when it was revealed they all swear by a single hair tool, we added to cart immediately.

Renya Xydis, ambassador for Dyson and owner of Valonz Haircutters in Paddington, who tends to the tresses of Australia’s A-listers; revealed the hair tool they always ask for. “I have a handful of VIP’s that actually ask for a Dyson [Supersonic hair dryer]. They’ve been doing movies all day, their hair has been touched all day, and it’s been in wigs… I do Nicole Kidman, Cate Blanchett and Naomi Watts and they all have a Dyson,” Xydis says. “They know they have to take care of their hair as well as their skin, and [with Dyson]…they know they are really safe with that.”

The Dyson Supersonic hair dryer’s temperature controlling feature means the maximum heat is limited to 150 degrees Celsius. “Some conventional dryers will get up to 230 degrees, so if you put them too close to the hair, you’ll destroy it,” explains dermatologist Rodney Sinclair. “With the Dyson you can’t really destroy the hair because of the regulated temperature.”