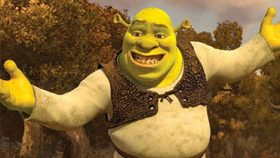 “I keep wanting to outdo myself so they’ve progressively become more and more ridiculous.” 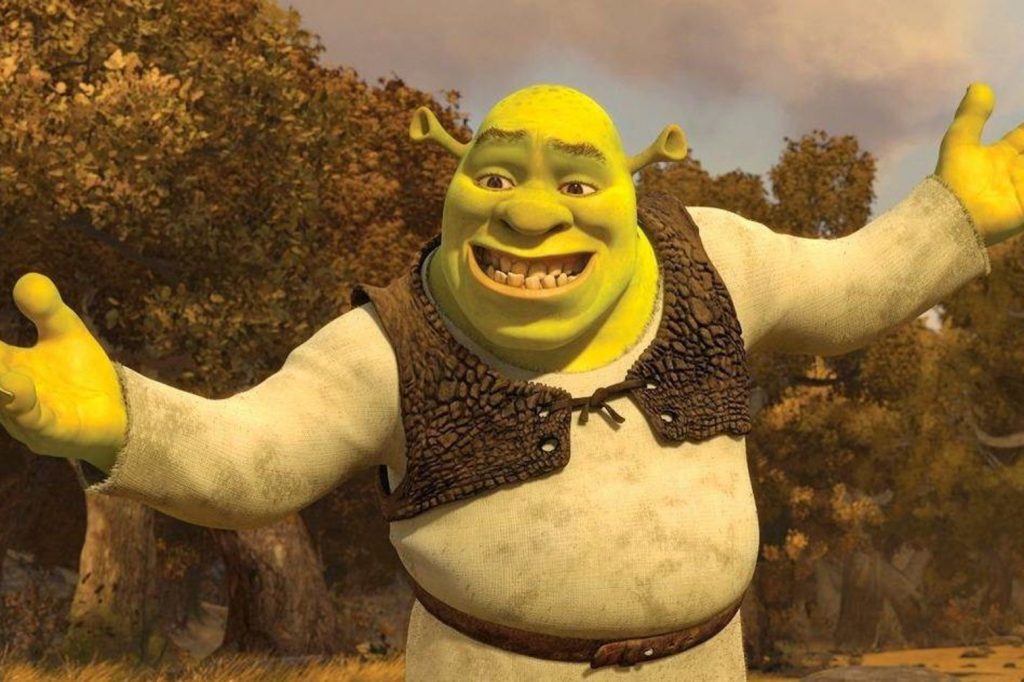 When Sydney-based makeup artist Audrey Addams posted shots of her eyebrows on Twitter, she simply did it to show off her latest look — and to get a few laughs from her close friends. At first glance, her brows resemble little braided green vines, but look a little closer, and two tiny Shreks in states of repose can be spotted above each eye.

“Shrek has been a running joke in my group of friends for a few years now, and I do really love both the movies and the memes,” she tells Teen Vogue. “It’s gotten to the point where even my birthday party was Shrek themed and we all went to see Shrek the Musical together.”

At press time, her now-viral tweet has been retweeted over 4,000 times and has just under 15,000 likes. She also posted the look on her Instagram, playing homage to the film with a caption that read, “🌠💚Only shooting stars break the mold 💚🌠 I’m literally never going to stop drawing Shrek on my face and ur all welcome xoxo.”

As for what inspired her to take her obsession from screen to skin? “I started doing some Shrek makeup looks a while ago in between doing my more serious looks just to make my friends laugh and I keep wanting to outdo myself so they’ve progressively become more and more ridiculous,” says the 21-year-old.

After using NYX Jumbo Eye Pencil in Milk, $4.50, to sketch the ogre in various elongated poses, she applied Ben Nye Creme Paints in Green, Black and White, with a precise eyeliner brush to draw and fill in the details. Next, she then set them with Sugarpill Pressed Eyeshadows in Acidberry, Midori, Candycrush and Tako. Then, she used a pencil eyeliner to enhance the outline and add extra definition.

Even though the look is fantastically off-beat, Audrey didn’t miss the opportunity inject a healthy dose of glam: A lush application of green glittery eyeshadow and false eyelashes proved to be the perfect companion to her ogre brows. It’s like Smash Mouth said in the now-iconic track off the 2001 film soundtrack: You’ll never shine if you don’t glow.