How to Decide If You Should Pierce Your Kid’s Ears 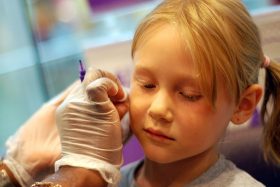 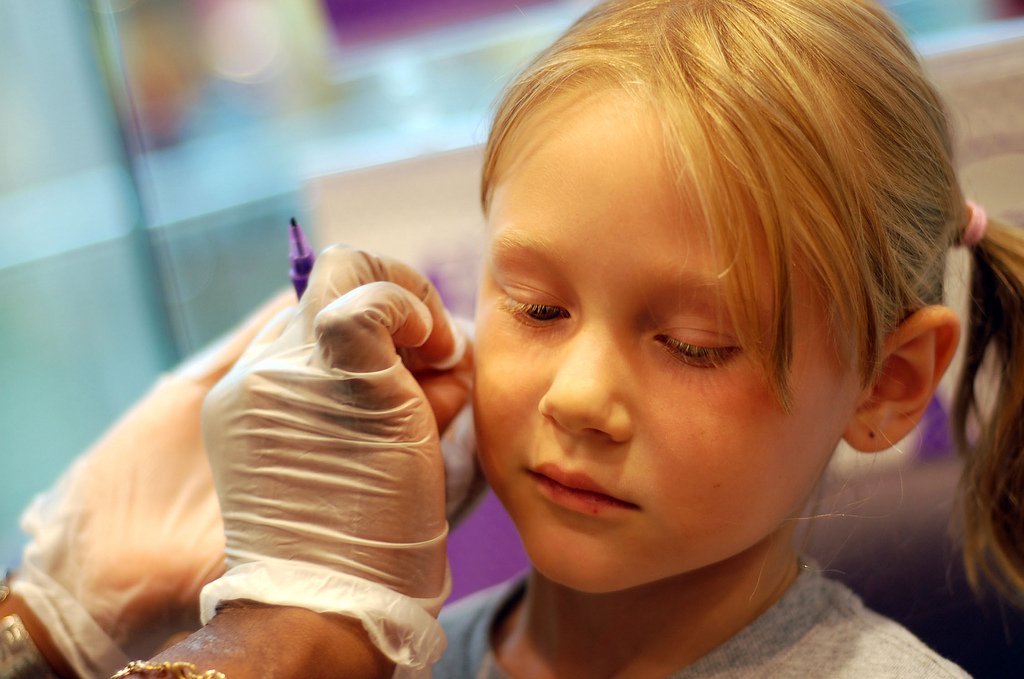 Ear piercing: the long-debated topic of any parent to little girls. Do you get it over with within her first few months? Or wait until she’s old enough to make the decision for herself? Whether you’re for getting it done as soon as possible or think it’s an antiquated gender norm, here are some things to consider.

Of course, it’s no surprise that getting shot in the ear with a needle hurts, but is that even more of a reason to get it over with sooner rather than later? While many moms tend to agree that causing their baby pain isn’t on their to-do list, others struggle with their older daughters when they’re overwhelmed with pain if they opt to get it done later. After all, no one wants to walk away with just one ear pierced, right? So maybe getting it down when they’re too young to remember isn’t the worst idea in the world.

2. There’s a slim chance anything will actually go wrong.

Whether you’re kid’s 2 months or 12 years old, doctors agree that the risk involved is extremely limited, regardless of age. Though sometimes it’s common practice to do it early — especially in Spanish and Italian cultures — there are some small risks moms should be aware of. The biggest issue that could crop up is an infection aka when the area becomes painful or tender or itches or swells. This is most likely to happen if you get her ears pierced over the Summer or if she’s constantly touching the area (ahem, babies touch everything!). Getting her pierced could also lead to an allergic reaction or keloids (raised bumps that appear close to the earring).

If you’re planning on getting her ears done at a young age, keep in mind that earrings are a choking hazard, so be extra vigilant about what she puts in her mouth.

3. Doctors recommend you wait at least for a little while.

Although some new moms want their daughter’s ears pierced in time for their first Instagram, the American Academy of Pediatrics (AAP) suggests holding off until they’re able to take care of the piercings themselves. If you simply can’t wait, doctors recommend getting pierced with gold posts to decrease the likelihood of infection and cleaning the area with rubbing alcohol daily for four to six weeks.

4. Be prepared to answer questions.

If you decide to get their ears pierced while they’re infants, expect more than a few questions on the matter from fellow moms. People tend to have strong feelings about piercings in general, so don’t be surprised if you get asked about the thought process behind your decision on the playground.

The bottom line? Getting your child’s ears pierced is a personal choice. As long as you have it done by a trained professional and follow the cleaning guidelines, the risk will be minimal.