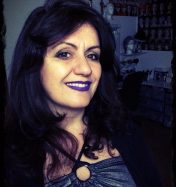 LUCIA PITTALIS has become a famous face on social media – in fact loads of famous faces.

The Italian artist uses make-up to transform herself into stars including Pirates of the Caribbean actor Johnny Depp and rock legend David Bowie. 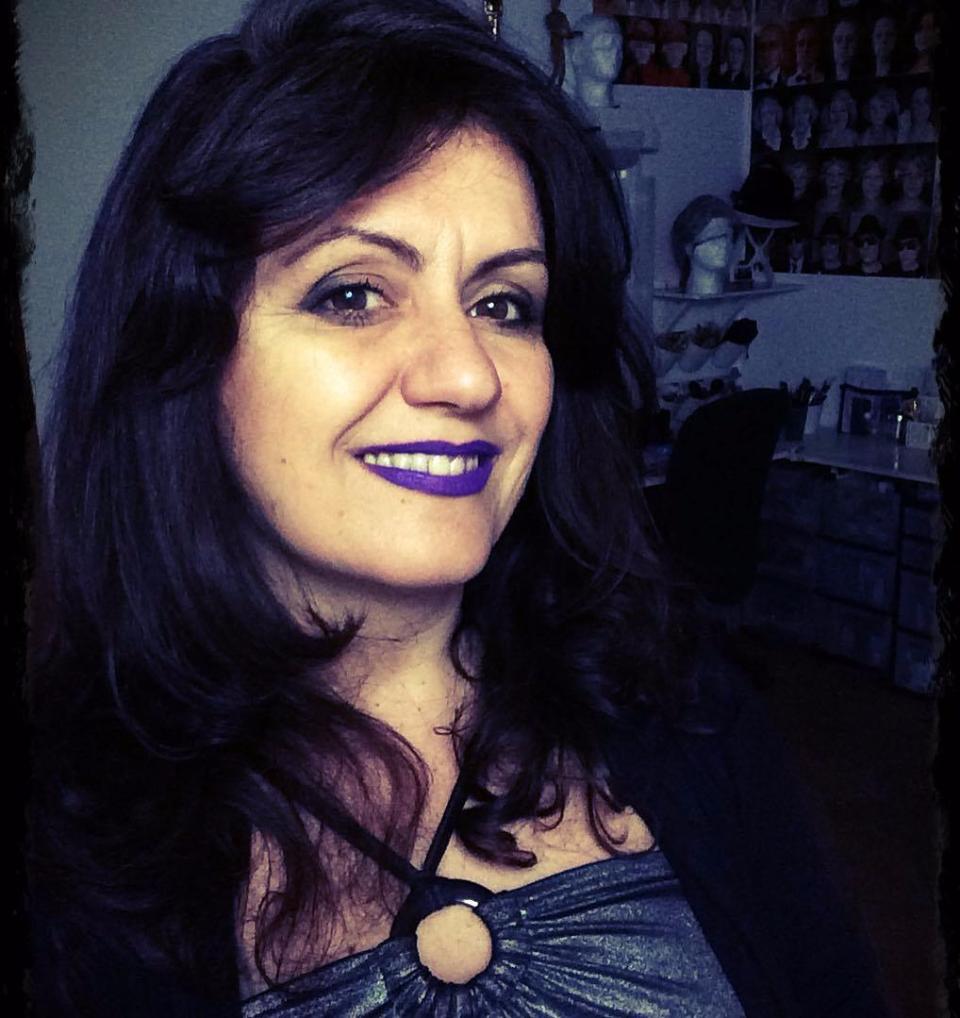 Here, MIKE RIDLEY picks some of her best creations.

She has even doubled as German Chancellor Angela Merkel. 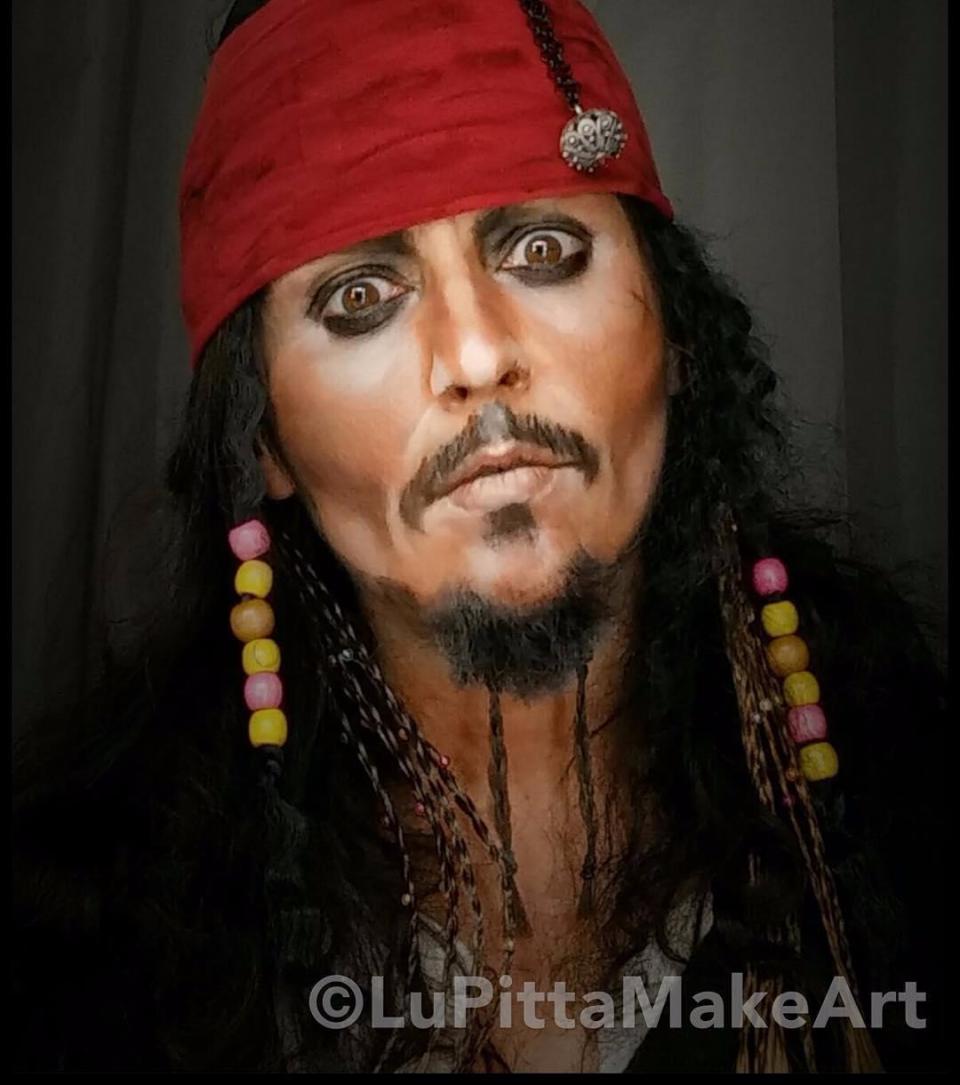 Shiver me timbers, the Pirates of Caribbean star is brought to life 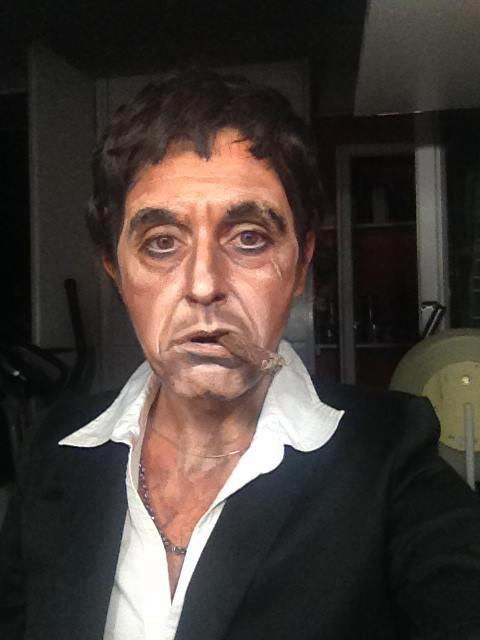 Underneath all that is a woman 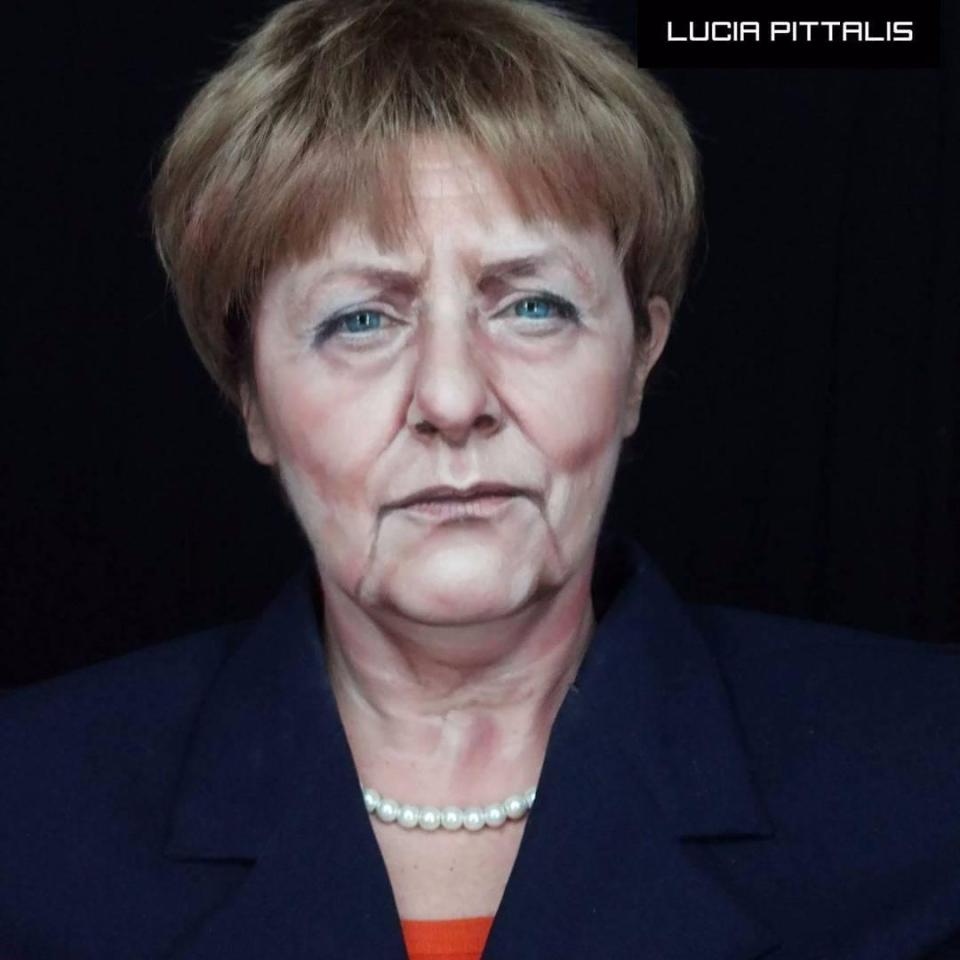 It’s hard to imagine this isn’t the German chancellor 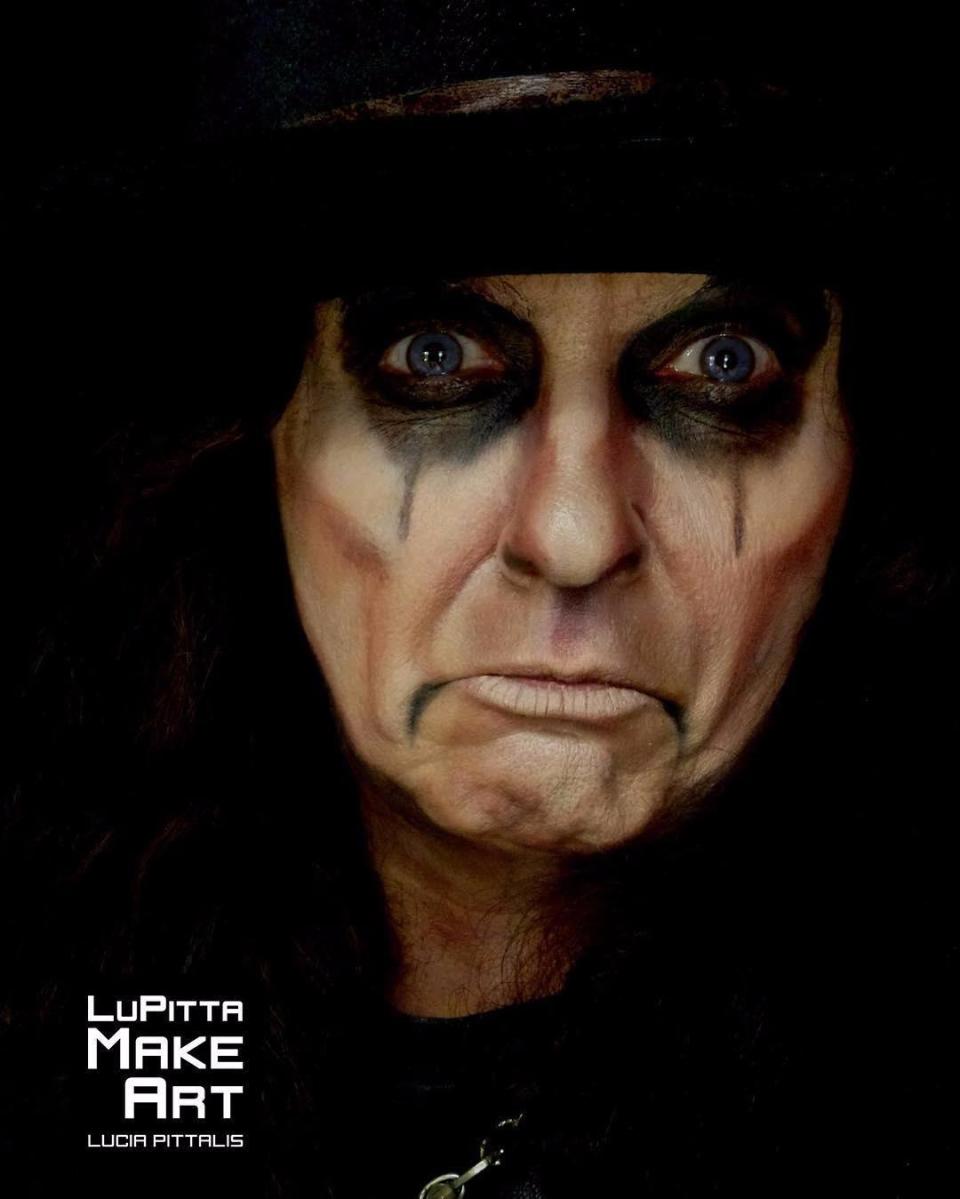 Lucia Pittalis can switch between world leader and hell-raising rocker 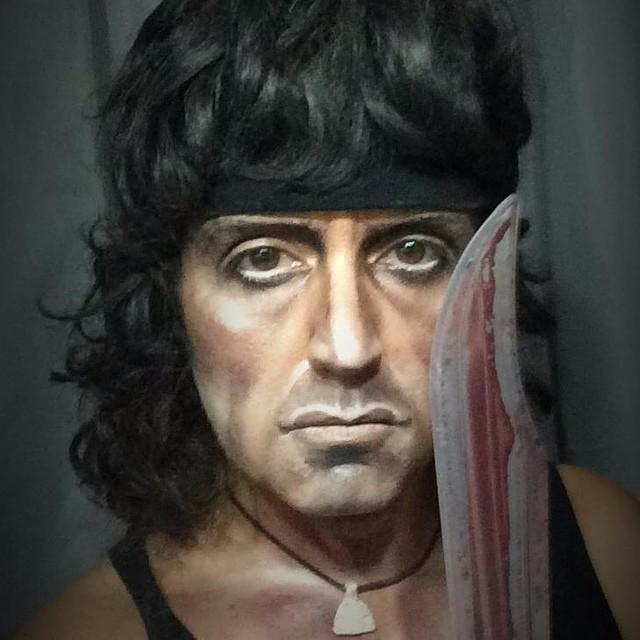 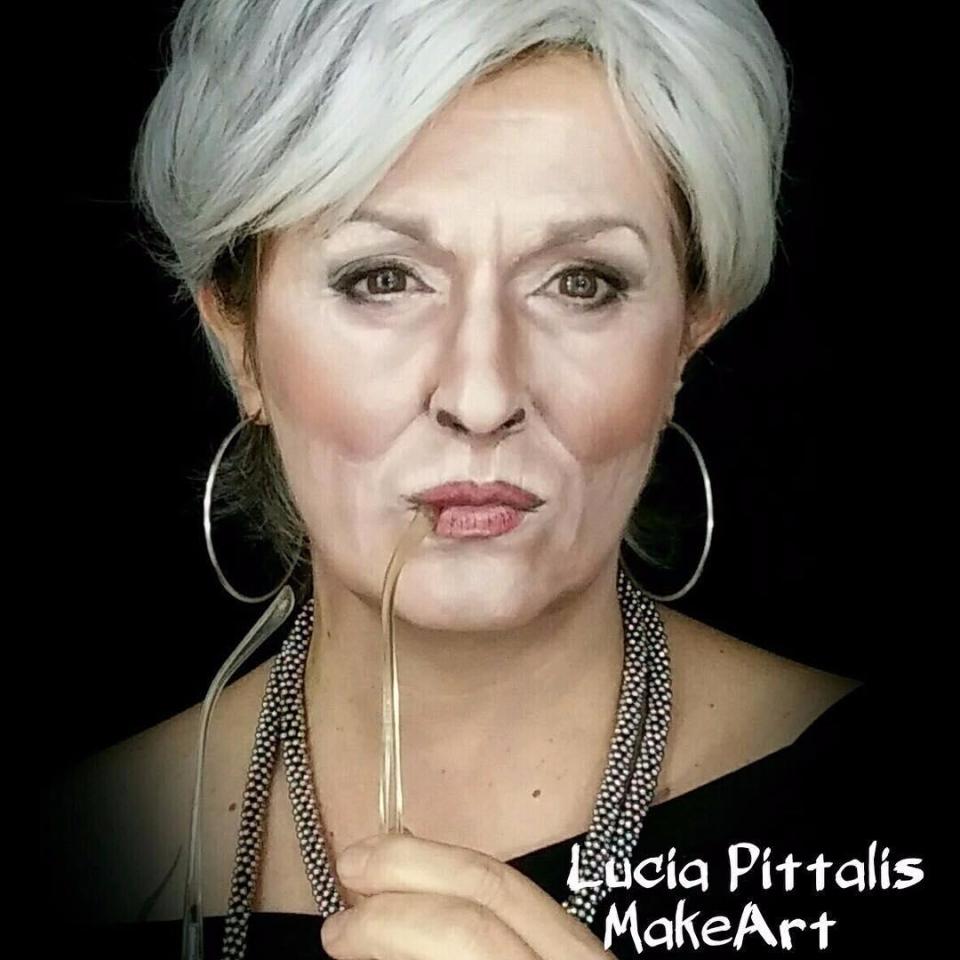 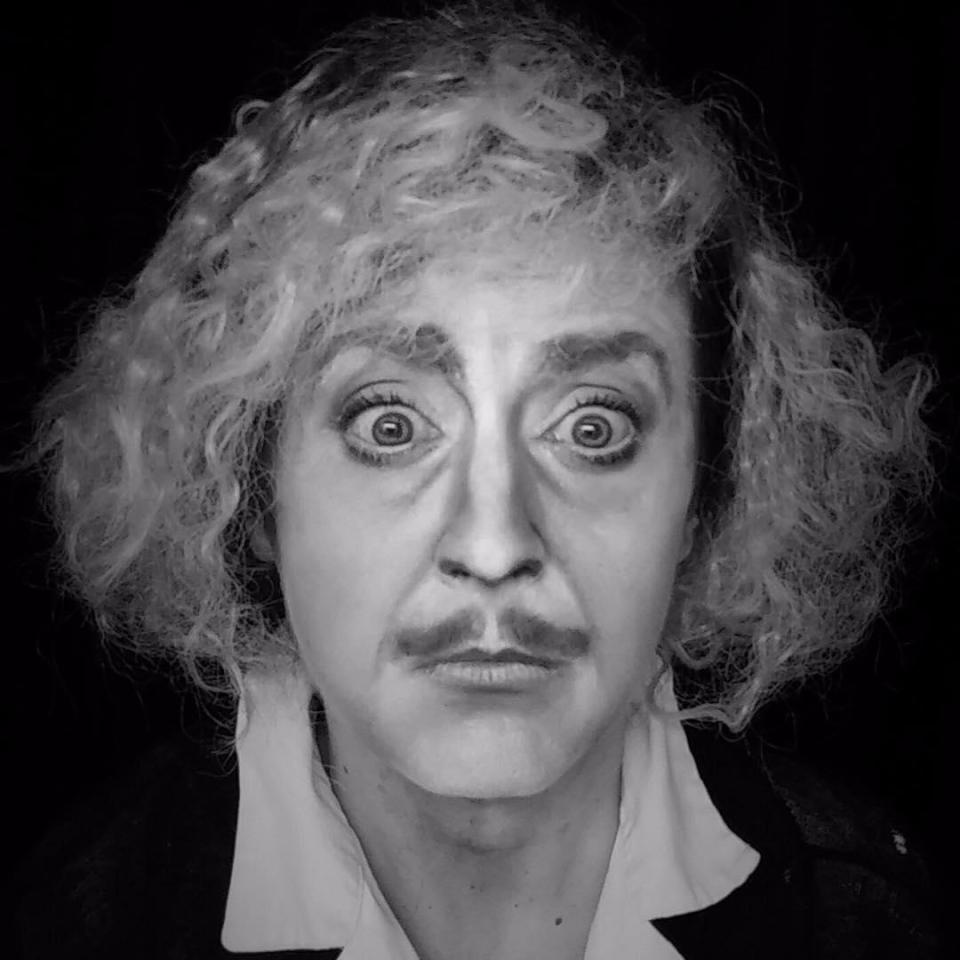 The expression Gene Wilder made his own 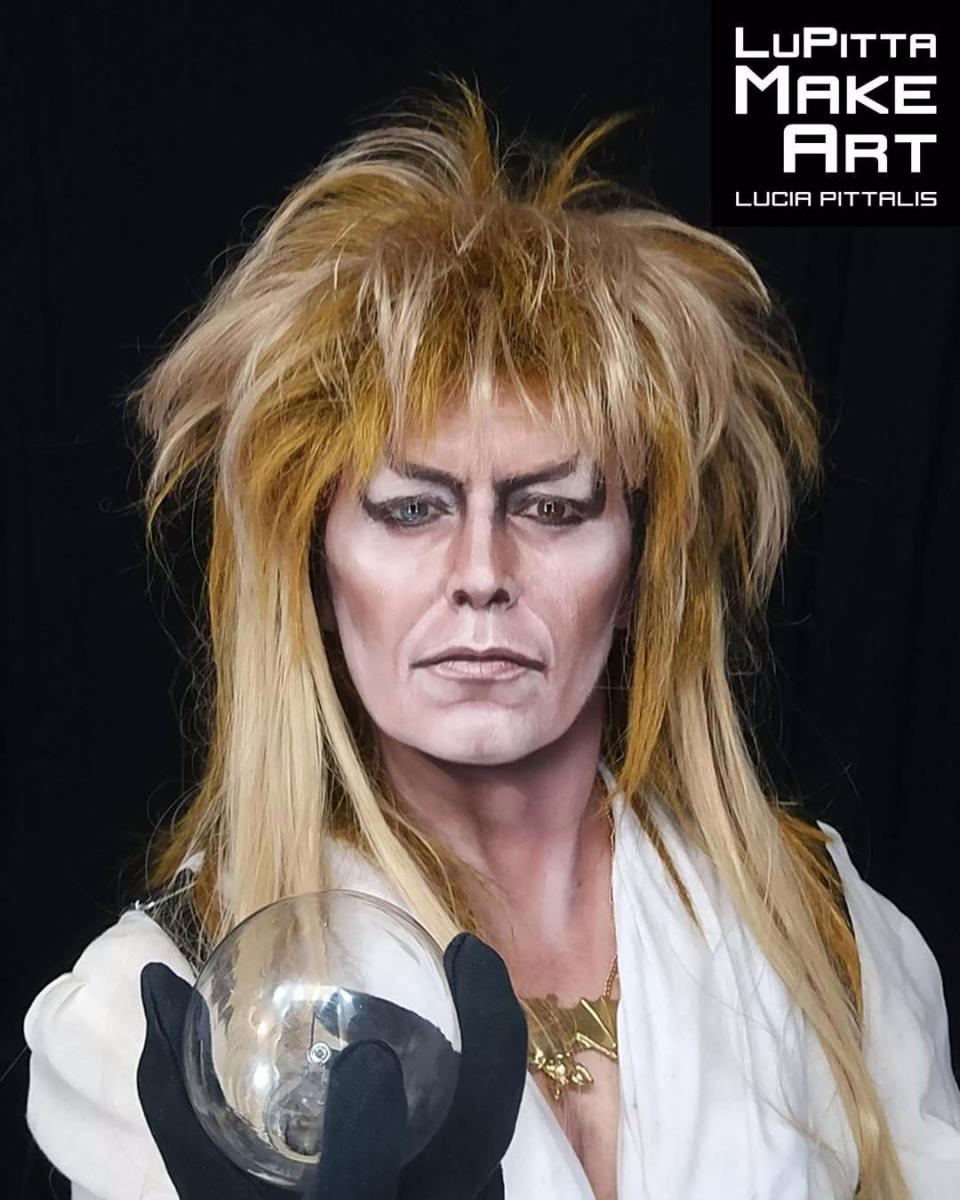 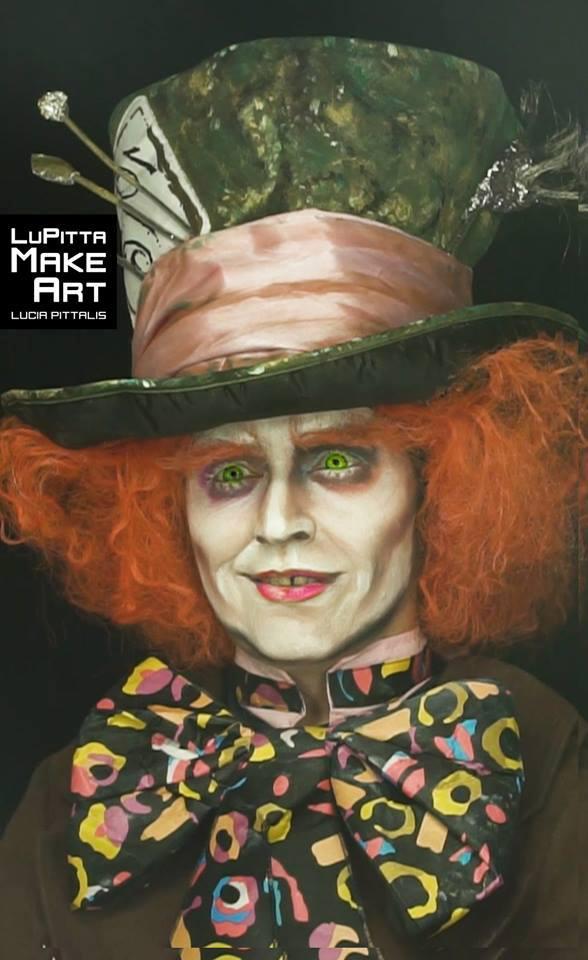 Lucia takes one the Queen in this uncanny copy 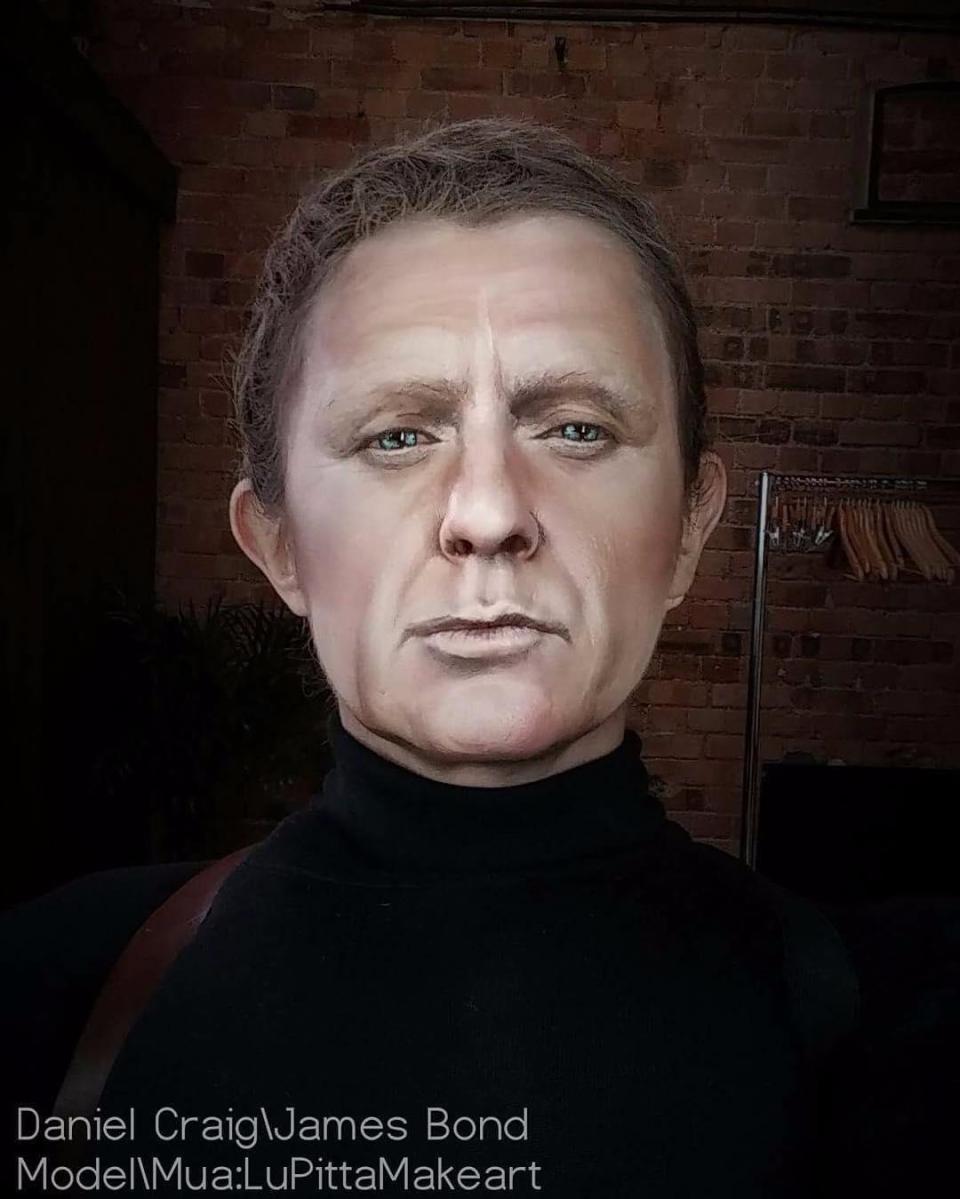