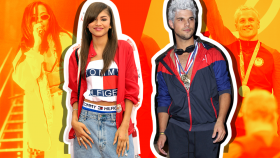 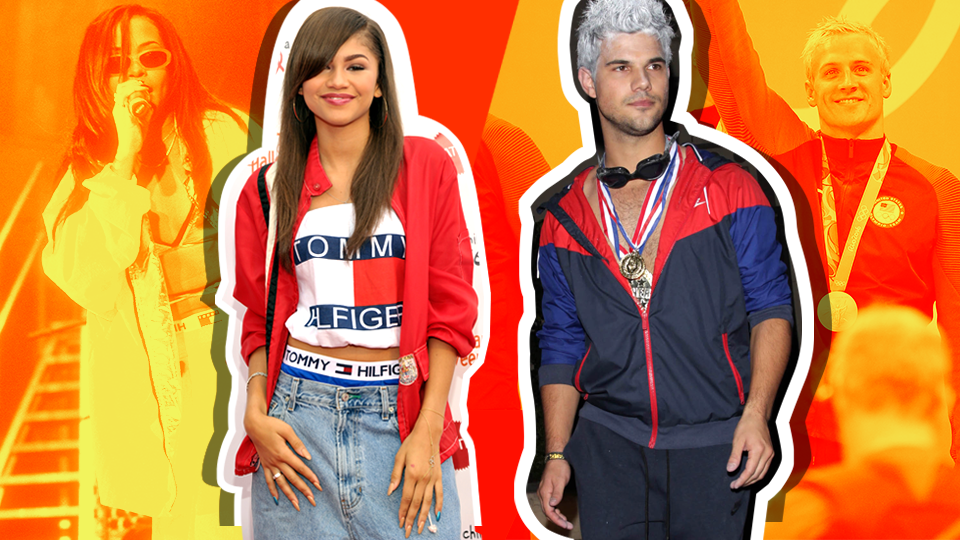 Every year, celebrities step out of their Hollywood mansions, slip on the outfits they’ve spent months planning, and brave the paparazzi with the secret hope of making a “Best Dressed” list.

No, the occasion isn’t the Met Gala—it’s actually Halloween, the one time a year when “who” a celebrity is wearing isn’t a big-name fashion designer, but a mystical creature, a comical animal, a scary monster, and sometimes, another celebrity.

Though it’s pretty cool to see a celebrities transform themselves head-to-toe into animated characters like Jessica Rabbit or Ursula from “The Little Mermaid,” what really impresses us is when they get super meta and disguise themselves as another A-lister.

While it can be hard to see Harry Styles and Kylie Jenner as anyone other than their very famous selves, we appreciate the effort they put into making their Halloween costumes as authentic as possible. To inspire your own celebrity-themed costume, take a look at 31 celebrities who dressed as other celebrities for Halloween, ahead.

Shoutout to Tamika at Bella Beauty for getting me set this Halloween WEEKND.

Had a blast in Rio. Oh, and we also won some Gold Medals. #GoUSA🇺🇸🏊🏼🏅#RyanLochte #JimmyFeigen

And one for Anne x

This Halloween I'm putting the "boo" in boobs.

#regram @nicholasgrimshaw Miss Kate Moss dressed as me!! Funniest thing I have ever seen ❤️ #KateDelevingne

Here’s half of my Halloween costume. Sia the rest tomorrow.