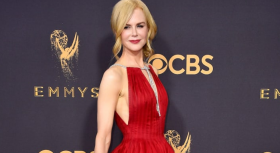 And yet, when she took to the stage earlier this week to accept an Emmy award for her role on Big Little Lies, there is no denying that the actress (and mum-of-four) has the flawless, dewy complexion of a women only half her age.

So just how does she do it? 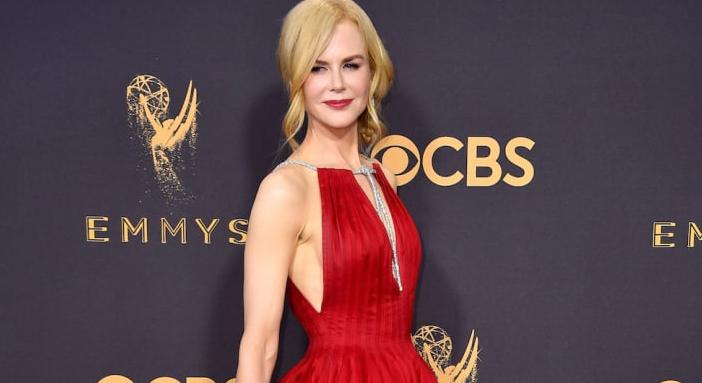 Apparently, Kidman is a fan of keeping things simple when it comes to her skincare routine, and recently revealed in an interview with Vogue just how she keeps her skin so ageless and glowing. Her brilliant trick?

“When I wake up in the morning, I love splashing cold water on my face or sometimes taking a super cold shower,” she reveals, and admits she thinks this has to do with her Australian roots.

“I think I do that because when I was young, I would swim in the ocean in Australia,” she says. “So there’s something connected to starting the day with cold water. There’s something about the ocean—the salt—that feels so good for you.”

And while Kidman’s skin should be enough to want you to test this method out for yourself, you might also be interested to know that science is also backing up the theory that cold water is great for promoting good blood flow in your skin.